At CAD FM we committed to providing the most effective and efficient CAD Rendering and Photo-realistic Rendering services for your product designs. Our professional expert engineers are on hand to provide you with the first-rate be spoke results you require. 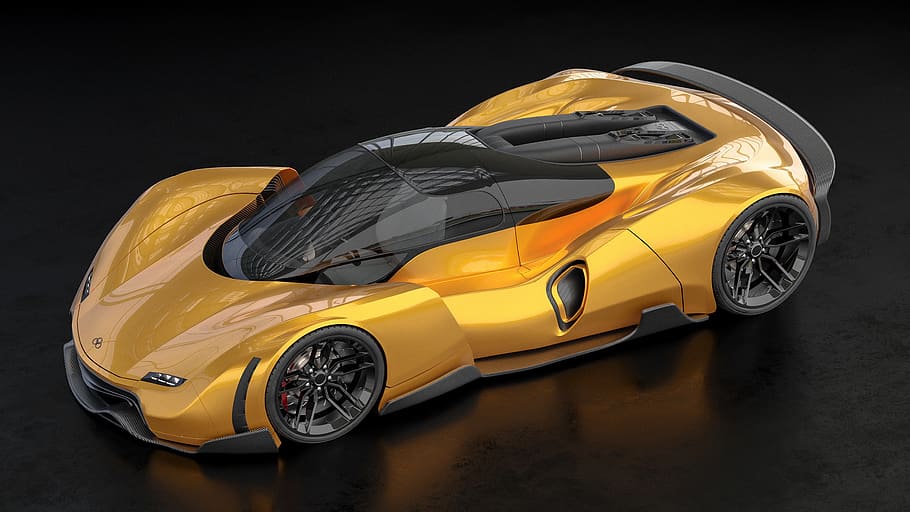 We will provide you with an exact replica of your design and how it is going to look at the final production stage. We can then support you through any alterations with real time results providing you with a cost-effective testing process that ensures a robust and value-added prototyping activity.

Whether you are an experienced professional, or new to product development, we are here to help guide you wherever needed, or follow your lead when required Contact us! 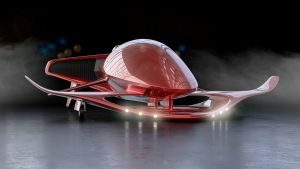 WHAT ARE CAD RENDERING SERVICES?

CAD Rendering Services are the go-to organization for near reality images of your product. We use CAD software to create and produce digital images of products and designs that are as “close-to-reality” as the finished product.

CAD Rendering Services creates a realistic digital representation of products that can be used to engage customers via Amazon, eBay, Shopify etc. Picture-realistic images are produced from CAD files that have been converted to a 2D or 3D-Model. They are then edited and finessed to provide an artistic vision of the final product.

The image produced can be either photo-realistic or non-photo-realistic and is called a “render”. The term “rendering” refers to the artistic process of generating a photo-realistic image from a 2D or 3D model through CAD Rendering Software Applications.

Who is it for?

CAD rendering services are used in many industries such as Cinematography, Architecture, Video Gaming, Simulation Programmes and TV visual effects, as well as being used by Biomedical Professionals, Engineering Illustrators, Structural Engineers, and Manufacturing Industries.

Features are what characterizes and distinguishes a rendered image and relate to algorithms and techniques of the rendered image.
Some of the features and their definitions are:

There are various rendering techniques that can be employed individually or combined depending on the required end result. It is a time-consuming process for CAD software applications to trace every photon – every particle of light.

Therefore, various techniques have been developed that will speed up the process and will still efficiently provide the same end result. These techniques are Scan Line Rendering or Rasterization, Ray Casting, Ray Tracing, and Radiosity.

CAD Rendering Service works collaboratively with other techniques to give you enhanced 2D or 3D designs. Geometric Optics and Visual Perception are two such techniques.

If you would like to have a conversation about what services, we can provide for you please contact us on ………. All conversations are confidential, and we guarantee a bespoke service tailored to your needs.